To listen to a particular verse click on the Headphones

icon at the beginning of the verse

Acknowlegement: Some trivia questions were obtained from FunTrivia

A work in progress... 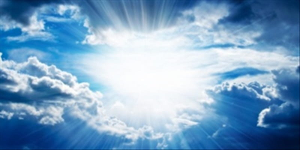 God said, "Let there be light,"
Genesis 1:3
BIBLE TRIVIA
What is the name of Jacob and Leah's daughter?